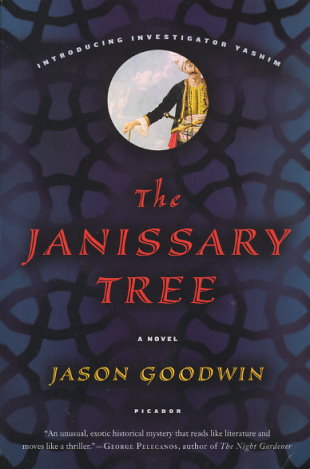 It is 1836. Europe is modernizing and the Ottoman Empire must follow suit. But just before the sultan announces sweeping changes, a wave of murders threatens the fragile balance of power in his court. Who is behind them? Only one intelligence agent can be trusted to find out: Yashim, a man both brilliant and near-invisible in this world, an investigator who can walk with ease in the great halls of the empire, in its streets, and even within its harems--because, of course, Yashim is a eunuch. His investigation points to the Janissaries, who, for four hundred years were the empire's elite soldiers. Crushed by the sultan, could they now be staging a brutal comeback? And can they be stopped without throwing Istanbul into political chaos?
Reviews from Goodreads.com