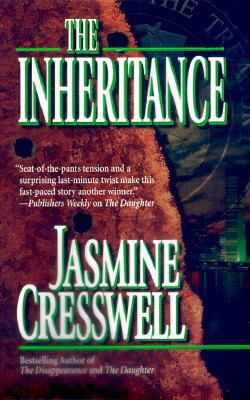 A disk. A simple disk that named names.

That was Isabella Joubert's inheritance from her father, a man she loved but could not trust. To right his wrongs, she was determined to turn the incriminating list over to the authorities.

But danger was stalking her. Her home was ransacked, threats were made -- and people were turning up dead. Someone wanted the disk even more than Isabella. And she was forced to turn to Sandro Marchese, the man she'd left years earlier because of his willingness to sell his soul to the highest bidder -- her father.

Sandro possessed secrets that could save her -- save them both from a traitor willing to forfeit innocent lives. But no matter where the disk landed, Isabella feared Sandro was doomed, for his name was on the list.
Reviews from Goodreads.com