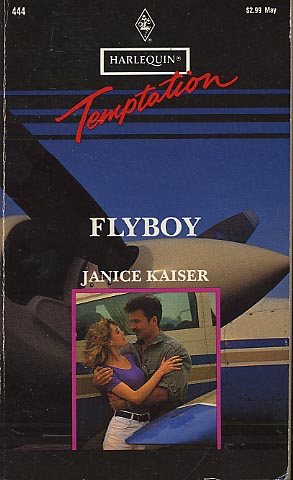 En Route: Shelley Van Dam had her life mapped out. She had the responsibility of running the family trust and an involvement with an eminently suitable lawyer. So when she was named the executor of her late uncle Henry's estate on a small Caribbean island, she planned to settle his affairs quickly.

Off Course: Shelley was waylaid by pleasure. the pleasure of the sun, sea and beauty of the island. And most of all by the pleasure of being with pilot Jack Kincaid. His lethal charm and animal magnetism made her live for the moment.

Crash Landing: But there was trouble in paradise. The police discovered that Henry had been murdered, and Jack was a suspect. Had she landed in a fool's paradise?
Reviews from Goodreads.com