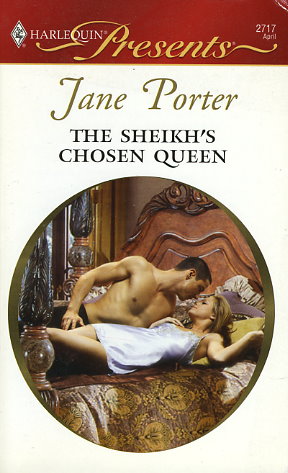 She must live by the sheikh's rules -- as his bride and queen!

When Jesslyn knew him in London, Sharif Fehr was a playboy prince, and their romance was carefree and fun.

Now Jesslyn has been summoned to the desert land that Sheikh Sharif rules. The intervening years have proved harsh and cruel, and Sharif has grown used to his word being law. No one dares challenge him--except Jesslyn! But for all her sweet insolence, Sharif is sure of one thing: Jesslyn will obey his ultimate command and submit--to becoming his wife and queen!
Reviews from Goodreads.com