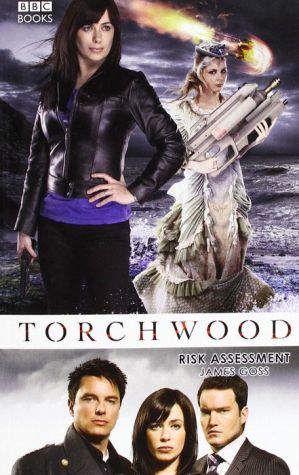 Agnes Havisham is awake, and Jack is worried. The Torchwood Assessor is roused from her deep sleep in only the worst of times—it's happened just four times in the last 100 years. Can the situation really be so bad? Someone, somewhere, is fighting a war, and they're losing badly. The coffins of the dead are coming through the Rift, and it's down to Torchwood to fix it. And now they'll have to do it by the book. The 1901 edition.
Reviews from Goodreads.com