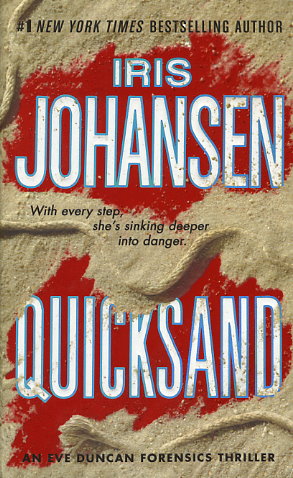 A NOVEL OF BREATHTAKING INTENSITY ABOUT A WOMAN IN A DESPERATE RACE AGAINST TIME TO BRING A KILLER TO JUSTICE.

Do you still miss your little Bonnie? This one sentence, spoken by a male voice in an anonymous phone call, is al it takes to drag Eve Duncan right back to that horrifying moment years ago when her only daughter vanished without a trace. Since then, Eve's life has become an obsession to find her daughter's remains. Only one man--a brilliant, ruthless killer--knows the truth about what happened to Bonnie. But taunting Eve might be his first and last mistake...

Eve is armed with more than just her talent as a forensic sculptor. She brings with her former Navy SEAL Joe Quinn, Atlanta detective who will do anything to help Eve put the pain of Bonnie's death to rest. Even if he has to lie to the woman he cares about the most. And even if this killer wars nothing more than to lure Eve further and further into swamp of madness...
Reviews from Goodreads.com

Certainly a page-turner, but I found myself disappointed with the lack of resolution to previous storylines. Enough already! 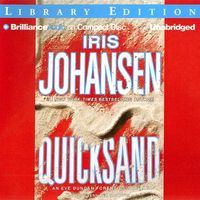 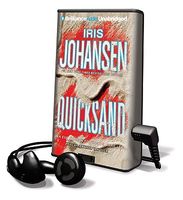 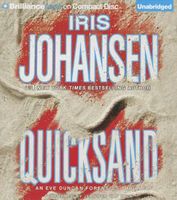 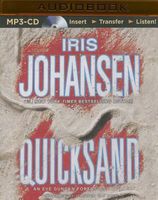