When the Sleeper Wakes — H.G. Wells 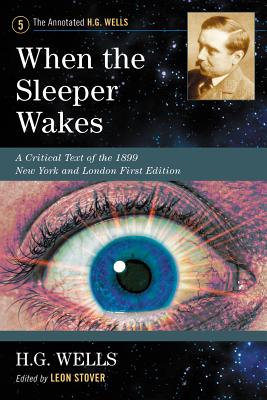 Critics view When the Sleeper Wakes as a prototype of the anti-utopian novel, a genre developed by Zamyatin, Huxley, and Orwell into nightmare futures associated with the totalitarian age and the moral horrors of fascism and communism. Annotated by the world's leading Wellsian scholar, in Sleeper is found a greater measure of artistry and characterization than is usually accorded it. As a complex work combining technological with social speculation, Sleeper is unmatched for canniness in the history of futuristic literature. Indeed, its aeronautical details influenced the Wright Brothers in the design of their flyer, and the novel predicts the promotion of airplanes as a weapon, a prophecy dramatically fulfilled in the twentieth century. This exhaustive critical edition features a lengthy introduction, appendices, bibliography and index, and a frontispiece taken from the original 1899 edition.
Reviews from Goodreads.com 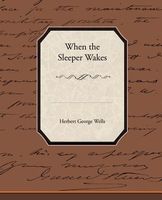 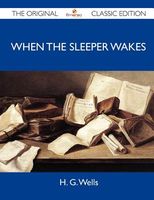 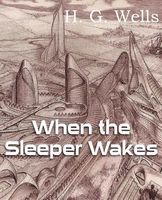 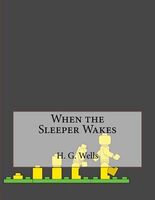 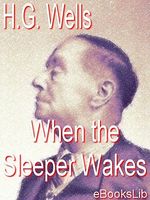 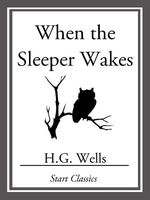 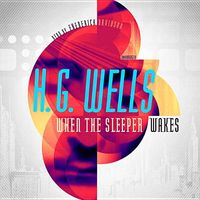