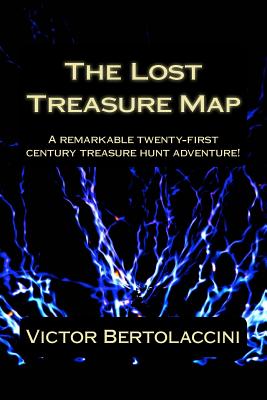 Treasure is buried away for centuries in a secret chamber. The only clues to its whereabouts are an ancient riddle: where the last dwell, the markings on a tomb, and legends of treasure, of ancient curses, and of hauntings by witches passed down through generations of castle owners. The castle's mysteries are lost in time, for someone, someday, to come along and find the answer to - to discover what is hidden away there. Inhabitants about the desolate estate, even in the twenty-first century, inundate their descendants with alarming accounts of evil, mysterious magical forces, witches, and transcendent creatures, dwelling in the woods. Extraordinary sounds of mischievous demons and unearthly elementals torment the castle's confines - materializing from nowhere A group of people are forced into staying at the castle, for a week, to explore the immense castle, and vast estate - as they are fanatical with hunting and getting their hands on the treasure, which they believe has been left there by the late owner - even after two major murders, and televised police investigations.
Reviews from Goodreads.com