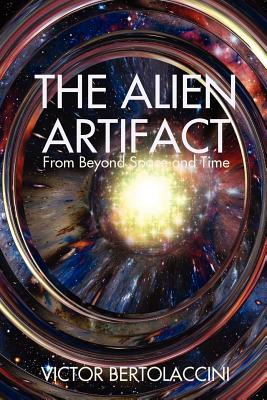 A new 21st century movie-style sci-fi adventure classic An entity/transcendent in an alien artifact from beyond space and time crashes into the Earth, and explorers uncover the ancient alien artifact after it has been buried away for millions of years beneath the ruins of a castle over a sea cliff, with the voyager inside waiting to be revived. Weird creatures, hideous shapes, monsters from the depths of time with organs and abilities never seen before are uncovered by archeologists from rock that has encrusted them for millions of years. They are trapped in various modes of activities in a form like rock, but unbreakable, with a strange energy surge running through them (which they were instantaneously ensnared in on the alien artifact in suspended animation before its crash). In its dark confines the explorers discover the entity/transcendent, dormant and in suspended animation, with more hideous characteristics than any other life form they have ever encountered.
Reviews from Goodreads.com