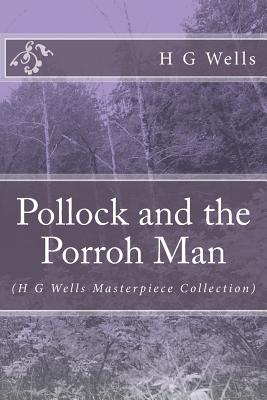 It was in a swampy village on the lagoon river behind the Turner Peninsula that Pollock's first encounter with the Porroh man occurred. The women of that country are famous for their good looks-they are Gallinas with a dash of European blood that dates from the days of Vasco de Gama and the English slave-traders, and the Porroh man, too, was possibly inspired by a faint Caucasian taint in his composition. (It's a curious thing to think that some of us may have distant cousins eating men on Sherboro Island or raiding with the Sofas.) At anyrate, the Porroh man stabbed the woman to the heart as though he had been a mere low-class Italian, and very narrowly missed Pollock. But Pollock, using his revolver to parry the lightning stab which was aimed at his deltoid muscle, sent the iron dagger flying, and, firing, hit the man in the hand.
Reviews from Goodreads.com