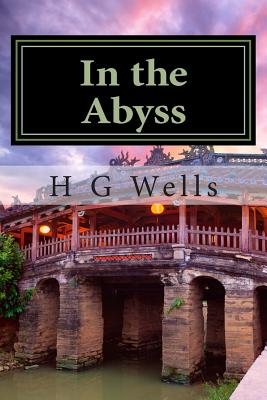 The lieutenant made no answer, but resumed his pine splinter. The object of their conversation was a huge ball of steel, having an exterior diameter of perhaps nine feet. It looked like the shot for some Titanic piece of artillery. It was elaborately nested in a monstrous scaffolding built into the framework of the vessel, and the gigantic spars that were presently to sling it overboard gave the stern of the ship an appearance that had raised the curiosity of every decent sailor who had sighted it, from the Pool of London to the Tropic of Capricorn. In two places, one above the other, the steel gave place to a couple of circular windows of enormously thick glass, and one of these, set in a steel frame of great solidity, was now partially unscrewed.
Reviews from Goodreads.com