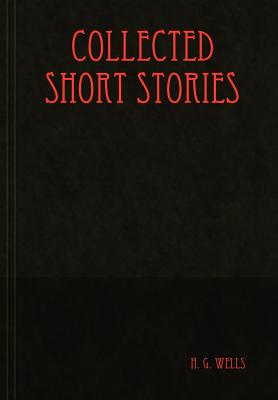 Herbert George Wells (21 September 1866 - 13 August 1946), better known as H. G. Wells, was an English writer most famous today for the science fiction novels he published between 1895 and 1901: The Time Machine, The Island of Doctor Moreau, The Invisible Man, The War of the Worlds, When the Sleeper Wakes, and The First Men in the Moon. He was a prolific writer of both fiction and non-fiction, and produced works in many genres, including contemporary novels, history, and social commentary. Only his early science fiction novels are widely read today. Wells and Jules Verne are each sometimes referred to as "The Father of Science Fiction".
Reviews from Goodreads.com