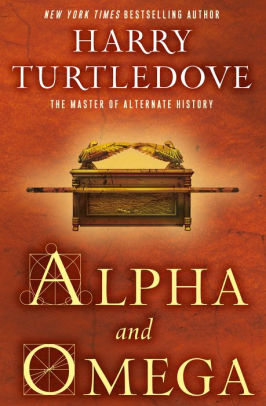 Harry Turtledove now turns his potent imagination to the End of Days in this gripping novel about a discovery in the Middle East that turns the world upside down.

What would happen if the ancient prophecy of the End of Days came true? It is certainly the last thing Eric Katz, a secular archaeologist from Los Angeles, expects during what should be a routine dig in Jerusalem. But perhaps higher forces have something else in mind when a sign presaging the rising of the Third Temple is located in America, a dirty bomb is detonated in downtown Tel Aviv, and events conspire to place a team of archaeologists in the tunnels deep under the Temple Mount. It is there that Eric is witness to a discovery of such monumental proportions that nothing will ever be the same again.

Harry Turtledove is the master at portraying ordinary people caught up in extraordinary events, and what is more extraordinary than the incontrovertible proof that there truly is a higher force controlling human destiny? But as to what that force desires . . . well, that is the question.
Reviews from Goodreads.com