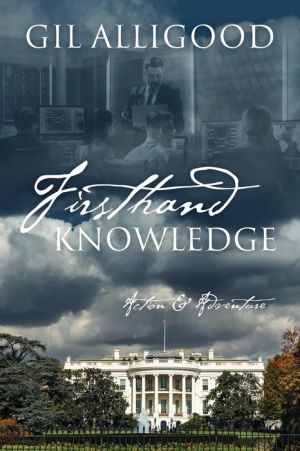 New Team Alpha Adventure Takes on Terrorism... After an explosion at Union Station kills 235 people and wounds hundreds more, tempers flare among American citizens who insist that the government should have prevented the disaster. Responding to the pressure, U.S. President Ray Gill coordinates with Craig and Kitty Johnson from the Alpha Planning and Consulting Company to locate persons who plan or who have engaged in terrorist activities. But such identification must stem from absolute and firsthand knowledge before action is taken against anyone, as that action will be terminal.
Reviews from Goodreads.com