A Promise of Vengeance — Giacomo Giammatteo 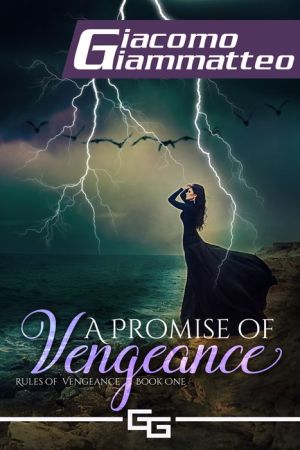 The seven worlds of Neltsar are in turmoil. War has devastated the largest cities and killed millions of people. Now, one hundred of the strongest warriors—beings with incomprehensible power—have been banished to the Forsaken Lands. After wandering for one thousand years, they emerge onto a planet similar to medieval earth, where no one has powers—or do they?

A Promise of Vengeance is the first of four books in the Rules of Vengeance series. Read it now and be hooked.
Reviews from Goodreads.com