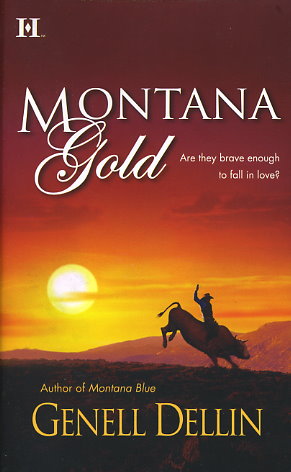 Chase Lomax grew up rough and hard, until he found a home in the rodeo. Now he's a five-time bronc-riding champion who's been on the circuit nearly twenty years -- a long time in a young man's game.

Elle Hawthorne's no stranger to adversity. A rodeo bullfighter, she's made a name for herself in the male-dominated sport. Dancing with danger every night gives her a rush unlike any other, until one fateful night changes everything.

With Elle unable to distract a rogue bull, Chase is thrown to the ground and gored. Now these two proud loners must rely on each other for the strength to rebuild their lives, and the courage to take the greatest risk of all...love.
Reviews from Goodreads.com 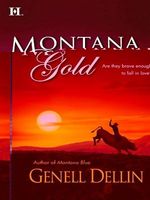