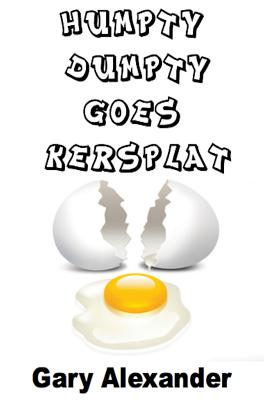 As the greenest private eye at the Aalborg Detective Agency, Bick Bates gets assigned a “nuisance file,” a case nobody else wants to touch. Herbie Barnwell was a skid-row bum who was still in a coma, the result of a mysterious mugging. A new hire, Bick is a “college-boy professional,” low man on the totem pole amid a dozen or so agents, the majority being stogie-chomping ex-cops. His colleagues looked down on a callow youth who was there to run errands for the bosses or sit down with prospective clients uncomfortable with the living, breathing stereotypes. Little did Bick expect his nuisance case would turn into a big deal. And a dangerous one at that.
Reviews from Goodreads.com