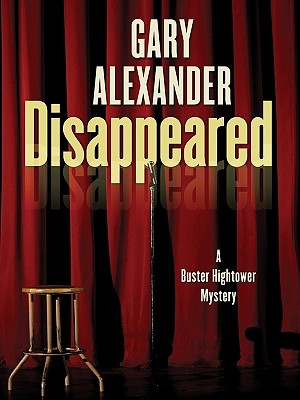 Standup comic Buster Hightower and his love, Carla Chance, live next to a hit man. Or maybe not. Their good friend and neighbor, former minor league basketball player Ted Snowe, doesn't actually kill his assigned targets. He immobilizes them and gives them the choice between doing business the conventional way or accepting a new identity Ted has prepared for them, then disappearing. Naturally, all choose the second option - for a price. Ted, who was bluffing, double-dips and everybody's happy. That is, until the "dead" begin reappearing. The first to materialize is Ted's last "hit," a mob enforcer named Jimmy (Feet) Brutto who was recently arrested on a drug charge. Jimmy's "widow," Beth Palmer Brutto, cashed in his $100,000 life insurance policy. Now the insurance company wants its money back, and Beth thinks it's only fair that the pseudo-assassin reimburses her. Ted's mob clients feel cheated, too, and dispatch a real hit man, Leonardo (The Asp) Aspromonte, to do him in. Beth is the first to identify and locate Ted. She doesn't immediately get her hundred grand from him, but finds romance instead. Buster and Carla become entwined with them and the chase is on, with The Asp hot on the foursome's trail. Disappeared is a fast-paced, side-splitting mystery caper with no shortage of bizarre characters who race from Seattle to Montana to D.C. to Rome, for a shocking finale in the Eternal City. Gary Alexander is the author of eight mystery novels in two series. Disappeared is the first Buster Hightower mystery novel. Formerly a regional vice-president of the Mystery Writers of America, Gary lives in Kent, Washington.
Reviews from Goodreads.com 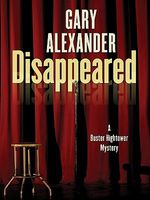