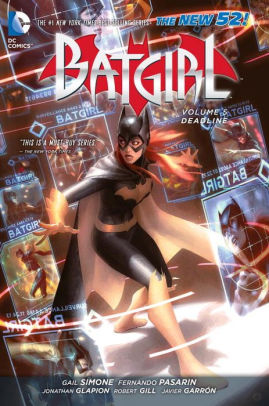 It's a hazardous reunion between Batgirl and the former Court of Owls assassin Strix as they face off against the lethal new threat known as Silver -- the man who knows the secret of Gotham City's conspiracy of bats!