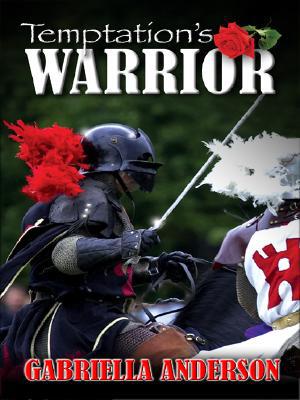 Payne Dunbyer, a mercenary knight, must do one more errand for the baron who's hired his services. He can then collect his pay and move on. Unfortunately, this last task is the most distasteful one yet. He must abduct the baron's former betrothed and bring her to marry the man against the king's wishes. Still, the baron pays well, and how much trouble can one little woman be? A great deal of trouble if you seize the wrong woman. Lady Elfreda has plans for her life. After her cousin's wedding, she's joining a convent - and being taken captive isn't part of her plans. Elf finds herself forced to accompany Payne across England until he can set his wrong right. But what happens when desires change and suddenly the future Elf has planned isn't the one she's sure she wants?
Gabriella Anderson lives in New Mexico with her husband, three daughters, two dogs, and assorted pets.
Reviews from Goodreads.com