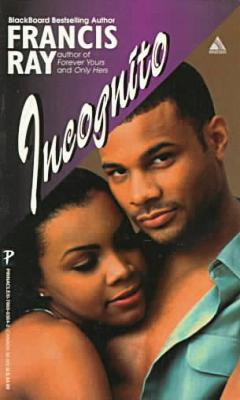 Sometimes a man and a woman have to lose themselves...
An ex-socialite who is now the president of her own successful advertising firm, Erin Cortland wasn't about to admit her fears to anyone. The terrifying nightmares began the day she witnessed a horrifying crime...and lived to tell about it. Now, a dangerous killer who had escaped the law swore revenge. Jake Hunter was hired to protect her--a man who guarded her body but not her heart.

..to find their hearts' desire
Jake Hunter didn't need--or want--the responsibility. Once before, he'd been assigned to protect a witness and it ended in tragedy. Shattered, Jake left the police force. But now, as a web of danger tightened around them, he realized that more than one man wanted Erin Cortland dead. Jake knew he had no choice. He would risk anything--even his life--for this lovely woman whose seeming fragility concealed a fighting spirit, and who touched him in ways no one ever had ...or would again.
Reviews from Goodreads.com