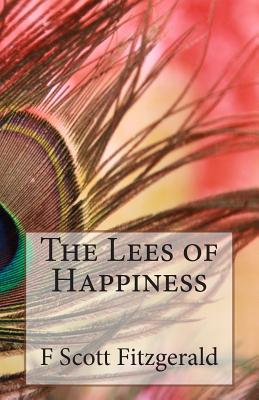 Francis Scott Key Fitzgerald (1896-1940) was an Irish American Jazz Age novelist and short story writer. He is regarded as one of the greatest American writers of the twentieth century. He was the self-styled spokesman of the “Lost Generation” - Americans born in the 1890’s who came of age during World War I. He finished four novels, left a fifth unfinished, and wrote dozens of short stories. The 1920’s proved the most influential decade of Fitzgerald’s development. His debut novel, This Side of Paradise (1920) examines the lives and morality of post-World War I youth. Flappers and Philosophers (1920) was his first collection of short stories. His second novel, The Beautiful and Damned (1922), demonstrates an evolution and maturity in his writing, and provides an excellent portrait of America during the Jazz Age, as does Tales of the Jazz Age (1922). The Great Gatsby, which many consider his masterpiece, was published in 1925. It has since been adapted for the theatre and filmed several times. His last novel was Tender is the Night (1934).
Reviews from Goodreads.com