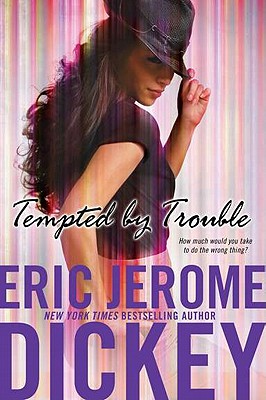 We can plan all we want, but sometimes fate has a different agenda...

Dmytryk was a respectable man... once. College educated, happily married, a stable job at a car factory in Detroit. He's the king of the world with nowhere to go but up. But when a crippling recession annihilates the auto industry, Dmytryk and his wife Cora suddenly find themselves without jobs. And after two years of trying to live honestly, they begin to realize that honesty just doesn't pay the bills.

Afraid of losing her home and her marriage, Cora compromises her faith and makes some choices that she isn't proud of. And when a powerful and ruthless crime boss named Eddie Coyle gives them an opportunity to buy back their old lives, Cora urges Dmytryk to man up. All he has to do is join Eddie's crime ring and rob some banks: two minutes, in and out, nobody gets hurt. Torn between desperation and his moral integrity, Dmytryk gives in, but no sooner does he enter a life of crime than Cora abandons him, taking with her his dreams for a better life and disappearing without a trace.

Now, more determined than ever to get his life back on track, Dmytryk is only one bank job away from having enough money to leave Eddie Coyle and find Cora. But when the job goes dangerously wrong, he realizes yet again that destiny has another plan for him. Forced into seclusion with one of his partners -- a dangerous and damaged woman with a plan of her own - Dmytryk wonders if he'll ever find his way back to his old life. And in the end, will he even want to?
Reviews from Goodreads.com 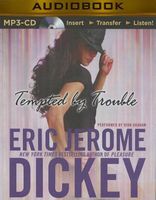 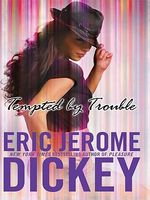