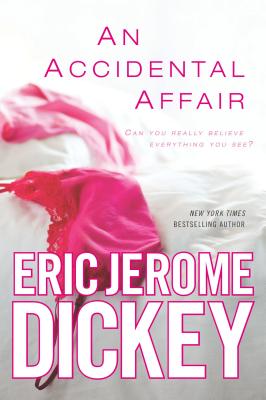 James Thicke is a man whose mysterious past runs as deep as his violent streak. He's channeled the intensity of his soul into twin passions-success as a screenwriter, and marriage to movie actress Regina Baptiste. In the midst of filming his latest script, starring Regina and leading man Johnny Bergs, James receives a video of his wife caught in the most compromising of situations.

Hours later, the clip of the on-set infidelity has hit the Internet and gone viral in the blogosphere and across all channels of social media. James responds to the affront by savagely attacking Johnny Bergs, and the spectacle has both the paparazzi and the police amassing at the married couple's estate. James goes on the run, but only as far as the city of Downey, California. As James tries to protect Regina from Hollywood's underbelly, lust, blackmail, and revenge become his constant companions. Does an accidental affair spell permanent danger?

An Accidental Affair has the eroticism of Pleasure, the intrigue of Thieves' Paradise, the relentless pacing of Drive Me Crazy, and a female lead as complex as Genevieve.
Reviews from Goodreads.com 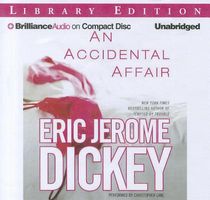