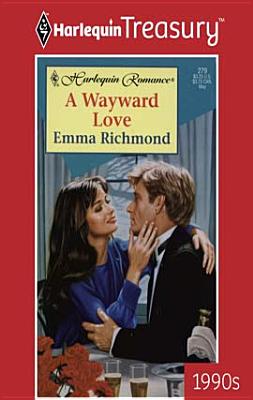 Paris had resolved to give men a wide berth since her last romantic entanglement had gone horribly wrong. All men but most especially actors. They couldn't be trusted. Which was unfortunate since her latest position was as general assistant to actor-turned-director Oliver Darke on the set of his latest movie!

Oliver Darke was a leading man to die for, an excellent actor and an even better lover! Not that Paris had experience of his latter skill, but Oliver Darke was famous for more than just his films. His reputation preceded him. Paris was right to be wary, but she also seemed to be suffering from a bad case of hero worship. Maybe Oliver was the exception to her unwritten rule, but all that glittered wasn't gold. Could Paris take a chance and get hitched to a star?
Reviews from Goodreads.com