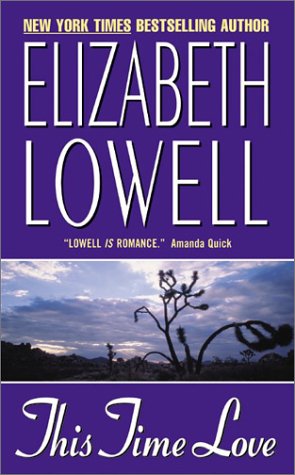 Joy Anderson was innocent, young, and trusting when she met Gabe Venture. An aspiring journalist with worlds to conquer, Gabe came to New Mexico to explore the natural wonders of Lost River Cave, with Joy acting as his guide. Surrounded by staggering beauty, they both surrendered to a passion too powerful to deny-and Joy gave herself freely to the most extraordinary man she had ever known. But Gabe was destined for great things, and even the intensity of their shared feelings could not bind him to this place or this romance. And so he left Joy with memories, a broken heart . . . and, months later, a cherished, if painful, reminder of their lost love: a daughter.

Seven years have passed, and Joy -- now a respected professor -- has put what once was behind her, though the memory will always remain alive in the light that shines in the eyes of her beautiful child.

Now Gabe, at the pinnacle of his profession, having tasted the fame and adventure that lured him away, has returned. The opportunity to revisit the endangered Lost River Cave -- and a second chance at the young love he so heedlessly tossed away -- is something he cannot let slip by. But the Joy awaiting him is not the same naive and eager innocent he once left behind.
---------------------------------------
Based on SEQUEL (SIM #128)

Joy Anderson was young and trusting when she served as a guide for aspiring journalist Gabe Venture. Surrounded by the staggering natural beauty of New Mexico's Lost River Cave, Joy gave herself freely to the most extraordinary man she had ever known. But even the passion they shared could not hold him - and Gabe left Joy with a broken heart... and, nine months later, with a cherished, if painful reminder of their lost love.

Now Joy is a respected doctor with no room in her life for shattered dreams. And Gabe has returned at the pinnacle of his profession, longing to fill the inner emptiness that has rendered his achievements bittersweet. Joy, however, has nursed her wounds and moved on; he has arrived far too late to be welcomed back into her heart.

But while there is still magic beneath the rolling New Mexican desert - is the breathtaking world of mystery and wonder where the miracle was born - can it ever be too late for love? 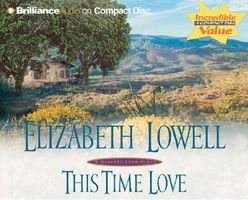 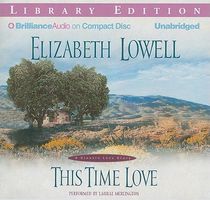 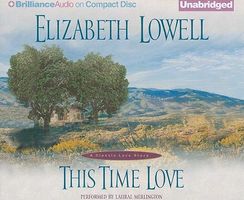 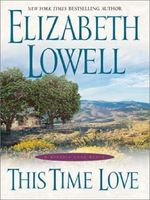