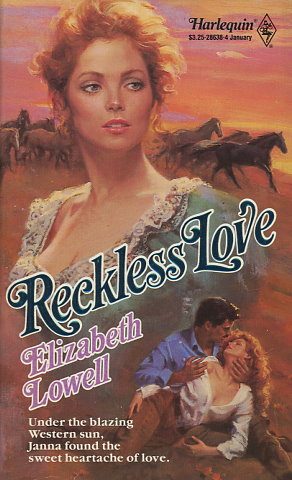 Janna Wayland braved the wild challenge of the Western frontier with a fiery spirit that became legend. The savage, magnificent land was her only passion--until Ty MacKenzie's hungry eyes made her ache for things she'd never known.

But Utah Territory in 188, was as dangerous as it was beautiful. The steep green mountains and red rock canyons hid renegade Ute warriors-led by the dangerous El Cascabel--and nothing was safe. Not Janna, not Ty, not the wild stallion Lucifer . . . nor the gold buried in the rich land. But no danger could destroy the proud, consuming dream of love that ruled Janna's tempestuous heart.
Reviews from Goodreads.com 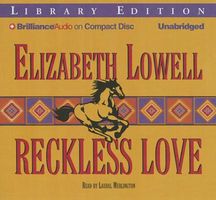