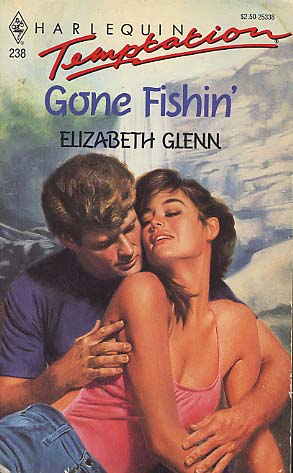 She wasn't ready for the world of the rich and famous

From the moment Bronwyn extracted cactus spines from Jefferson's muscled calf, she sensed that, for her, he would be more than an ordinary vacationer fishing in her pond! But not until she was well and truly hooked did she learn his reel identity. And though she wanted him badly, having him meant making drastic changes in her life .. . .
Reviews from Goodreads.com