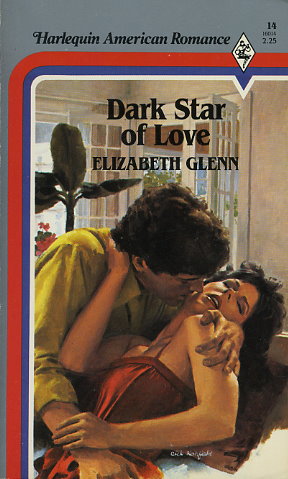 No limits could hold their dark star of love

Regan Allison was in a desperate need of a shower. After two days of working on her garden to make her small cabin presentable, she felt entitled to a long encounter with a hot spray of water and a bar of soap. But fate had other ideas. When Regan saw a large dog digging up the results of her long hours of physical labor, she became determined to have a word with the animal's owner.

The tag on the dog's collar showed the owner as Casey McKeever, Bowie Landing's most esteemed and wealthiest attorney. Regan steeled herself for the inevitable confrontation, and got much more than reimbursed for the damages to her garden when Casey pulled the strings of Regan's heart!
Reviews from Goodreads.com