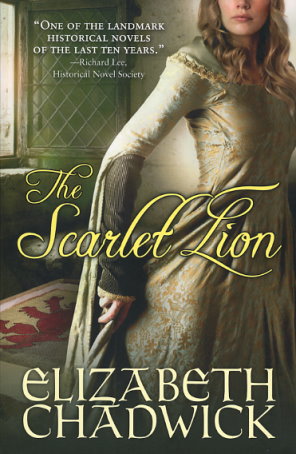 HOW A HERO BECOMES A LEGEND

Already known as a knight of uncommon skill and honor, William Marshal has earned the friendship of King Richard and the love of a wealthy heiress. But when the Lionheart dies, leaving his treacherous brother John on the throne, William and Isabelle need all of their strength and courage to face a shattered world. Their sons held hostage, their integrity at stake, the two must choose between obeying their king or honoring their hearts. Breathing life into history, Elizabeth Chadwick provides a riveting novel of an uncommon marriage between a man of valor and the only woman who could match him.