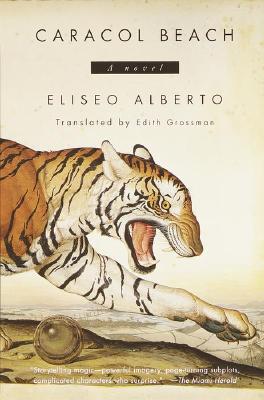 Eliseo Alberto's award-winning Caracol Beach combines the passionate imagination of magic realism with the plotting of a thriller (and a modicum of farce). The result is a literary tour de force.

Beto Milanes, the night watchman at a graveyard in the Florida resort town of Caracol Beach, is a guilt-ridden Cuban war veteran. Tormented by memories and hallucinations, he yearns to die but is unable to take his own life. Instead, he decides to force someone-anyone-to kill him. That decision sets in motion a night of violence that draws an odd assortment of characters into Beto's orbit. In scenes that range from the jungles of Angola to a seedy Florida bar, Alberto explores war, madness, exile, and the redemptive power of love.