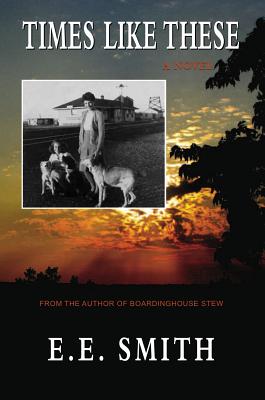 Times like these are about as unpredictable as boardinghouse stew! says Teddy Soberjowski in the author's pervious book, Boardinghouse Stew. The year was 1943, midway through World War II, when no one knew what would happen next.Two years later, the times are even less predictable for the young heroine of Times Like These, on her way to a new home and an uncertain future with her volatile parents.The war rages on in the Pacific, amid heavy casualties. Harry Truman is now president and secretly considering the use of a horrific new weapon to force Japan to surrender.What would happen next?
Reviews from Goodreads.com