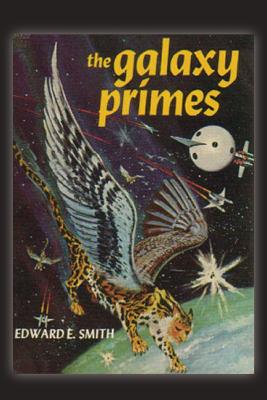 They were four of the greatest minds in the Universe: Two men, two women, lost in an experimental spaceship billions of parsecs from home. And as they mentally charted the Cosmos to find their way back to earth, their own loves and hates were as startling as the worlds they encountered. The Pleiades was Earth's first starship, and it could travel anywhere instantaneously -- but where it ended up could not be predicted... or even if the ship could return to Earth! Here is E. E. Smith's great new novel.... Edward Elmer Smith, Ph.D. was an American food engineer and science fiction author, best known for the Lensman and Skylark series. He is sometimes called the father of space opera.
Reviews from Goodreads.com 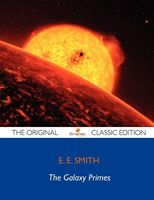 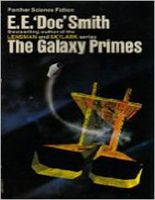