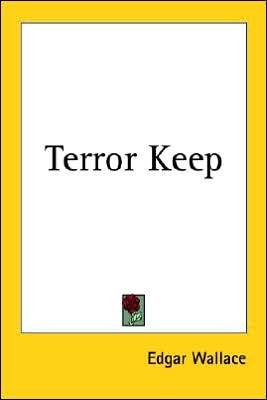 1929. Edgar Wallace established his reputation as a writer of detective thrillers, a genre in which he wrote more than 170 books, with the publication of The Four Just Men. Chapter I begins: There were two subjects which irritated the mind of Margaret Belman as the Southern Express carried her toward Selford Junction and the branch line train which crawled from the junction to Siltbury. The first of these was, not unnaturally, the drastic changes she now contemplated, the second the effect they already had had upon Mr. J.G. Reeder, that mild and middle-aged man. See other titles by this author available from Kessinger Publishing.
Reviews from Goodreads.com