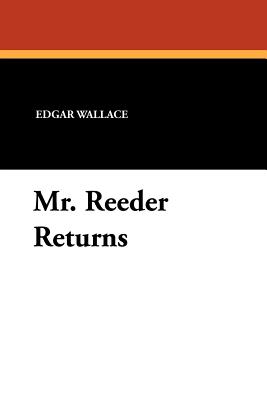 On the surface, J,G. Reeder is a shabby little police officer with red hair and weak eyes, but underneath his timid appearance lies a razor-sharp mind and the ability to think like a criminal. Here are two thrilling episodes from his casebook.
In 'The Treasure House', will Mr Reeder discover a connection between Larry O'Ryan, a burglar he befriends, and the murder of an ex-constable?
In 'The Shadow Man', Mr Reeder's talents are stretched across oceans as he tries to solve a series of cross-Atlantic bank frauds.
Reviews from Goodreads.com