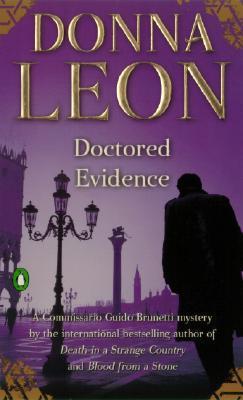 After the body of a wealthy elderly woman is found brutally murdered in her apartment, the authorities suspect her maid, who is on the run with a large sum of money. But when the maid herself meets an untimely end trying to escape from border police, and it appears that the money may not have been stolen, Commissario Guido Brunetti decides--unofficially--to take the case on himself. Could it be that the crime was not motivated by greed but by another deadly sin--lust? Filled with Leon's signature plot twists, Doctored Evidence is a terrific novel of suspense that once more finds Commissario Brunetti and his indispensable secretary, Signorina Elettra, navigating the murky waters of Venetian society.
Reviews from Goodreads.com 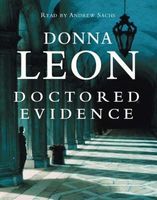 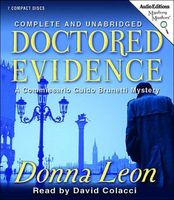 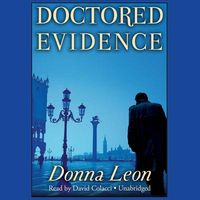 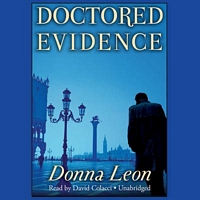 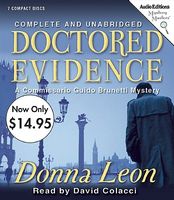