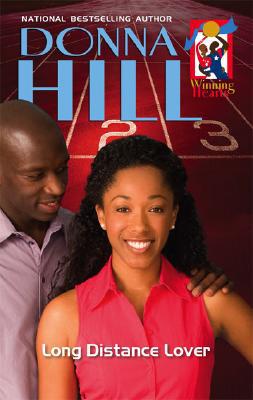 World-class sprinter Kelly Maxwell doesn't have time for romance. But when she suffers an injury on the track, she begins to reevaluate her life. Facing a difficult recovery at a physical rehab facility in New York, Kelly must decide whether she really loves the sport. But after meeting with her physical therapist, Dr. Alex Hutchinson, she faces yet another hurdle.

Alex Hutchinson has fallen in love with the wrong woman before -- another athlete just like Kelly. Now, years later, he doesn't want to make the same mistake twice. He tries to back off, but the attraction is too strong. And when he realizes that Kelly's coach has his own agenda, Alex tries to protect her even more. But is he ready to heal his broken heart?
Reviews from Goodreads.com