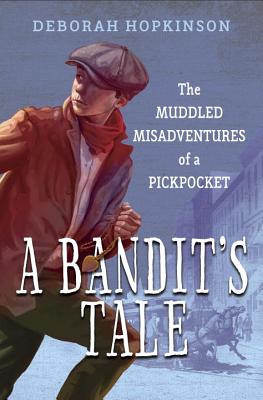 From an award-winning author of historical fiction comes a story of survival, crime, adventure, and horses in the streets of 19th century New York City.

Eleven-year-old Rocco is an Italian immigrant who finds himself alone in New York City after he's sold to a padrone by his poverty-stricken parents. While working as a street musician, he meets the boys of the infamous Bandits' Roost, who teach him the art of pickpocketing. Rocco embraces his new life of crime -- he's good at it, and it's more lucrative than banging a triangle on the street corner. But when he meets Meddlin' Mary, a strong-hearted Irish girl who's determined to help the horses of New York City, things begin to change. Rocco begins to reexamine his life -- and take his future into his own hands.
Reviews from Goodreads.com