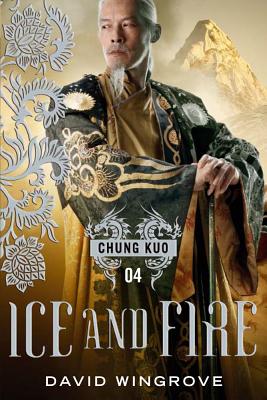 
A war is fought within the levels of Chung Kuo's great world-spanning City in the fourth entry in this epic series
The year is 2201. Chung Kuo, the great City that covers the globe, enjoys an uneasy peace, but it is a peace that will soon be disrupted by the discovery of the Aristotle File, which charts the real history of the world—a truth which has been suppressed for millennia. Cold, cruel, and calculating, Howard DeVore is determined to end the rule of the Seven T'angs and make way for his own bid for power. The harbinger of Change is the starship The New Hope—and its destruction will force the rebel factions into open warfare with the Seven. The Fight begins.
Reviews from Goodreads.com