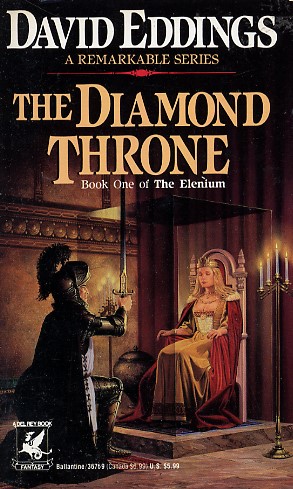 THE BURDEN OF DESTINY

Sparhawk, Pandion Knight and Queen's Champion, returned to Elenia after ten years of exile, only to find his young Queen Ehlana trapped in a block of ensorcelled crystal. Only the great sorcery of Sephrenia, ageless instructor of magic, kept her alive--but the spell would last only a year, and its cost was tragically high.

Now a Prince Regent ruled Elenia, the puppet of Annias, ambitious Primate of the Church who planned to seize power over all the land.

As Sparhawk and Sephrenia set out to find a cure for Ehlana, Sephrenia revealed that there was only one person in the west who could defeat the evil plots against Ehlana. That person was Sparhawk.
Reviews from Goodreads.com 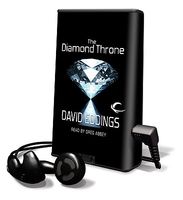