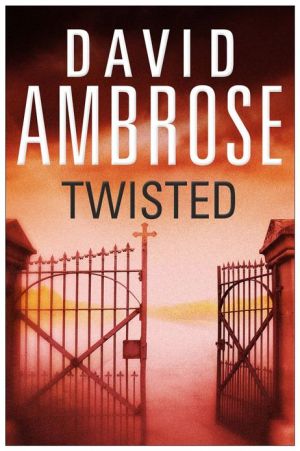 A gripping edge-of-your-seat psychological thriller for fans of The Girl on the Train, Little Girl Lost and Sister, Sister.

Joe Turner is a penniless young artist in need of a break. One day, through a minor traffic accident, he makes the acquaintance of one of the richest couples in Europe.

Sergei Vanov is a Russian oligarch based in London, and his wife Catherine is of French and Italian descent. Soon, through their patronage, Joe's career is on a dramatic upswing, his fame and fortune assured. But the price he pays is high. Foolishly, he begins a secret affair with the beautiful Catherine, who is desperate for affection to make up for a cold and empty marriage. At the same time he becomes increasingly involved with the unpredictable Sergei, to the extent even of lying to the police to protect him against an accusation of murder.

Joe's position, caught between these two volatile and dangerous people grows increasingly impossible. Finally, to save himself, he realizes he must break free of them both. That proves to be more easily said than done. Before he knows it, he finds himself on a nightmare ride involving other killings and unsolved mysteries from the past.

And the truth, when it finally comes out, is something nobody is prepared for.
Reviews from Goodreads.com