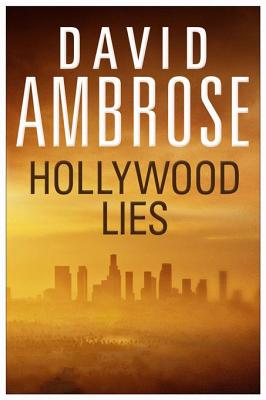 "Mr. President, never in the history of the world has one woman meant so much . . . Ladies and gentlemen . . . the late Marilyn Monroe". Seven suavely bewitching stories, all with a Machiavellian twist at the end: Marilyn Monroe as virtual reality's most valuable asset; a fading film producer who considers the news of his impending death as the ultimate career break; and a screenwriter terrorized by the character he creates -- a force that refuses to die, either on screen or off. Against a backdrop already larger than life, each scenario mixes the surreal with the supernatural in a toxic cocktail. Hollywood glitter balances on the scalpel edge of madness.
Reviews from Goodreads.com