The Temptation of Adam — Dave Connis 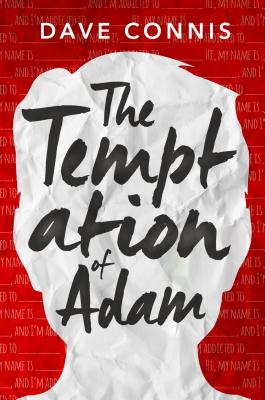