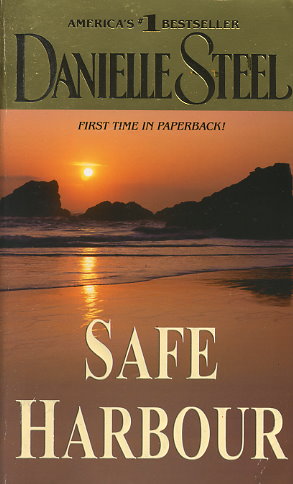 At eleven, Pip Mackenzie's life has already been touched by tragedy, a terrible accident that plunged her mother, Ophelie, into inconsolable grief. But on a foggy summer day, on a beach near San Francisco, Pip meets someone who fills her gray world with color and light.

From the moment Pip walks up to his easel on the beach, artist Matt Bowles senses something magical -- she reminds him of his own daughter before a bitter divorce tore his family apart. When Matt offers to teach Pip how to draw, Ophelie is, at first, hostile and wary of this newfound friendship. But Matt's steady kindness makes her realize how much joy he has brought into their lives, helping them to laugh again and to rediscover what they have lost.

As this season of healing continues, Ophelie and Pip must leave the beach and Ophelie volunteers at a city outreach program for the homeless. Soul-sharing phone calls and autumn beach getaways deepen Ophelie and Matt's friendship, but fate strikes another blow. Matt must confront unfinished business from his past and Ophelie is struck by a stunning betrayal. As these events reverberate, something extraordinary happens and out of the darkness comes an unexpected gift of hope.

Danielle Steel's impassioned novel takes us across the complex landscape of loss -- to the blessings that arise from even the darkest tragedies. At once a story of triumph and a moving elegy to those who suffer and survive, Safe Harbour is perhaps her most powerful and life-affirming novel to date.
Reviews from Goodreads.com 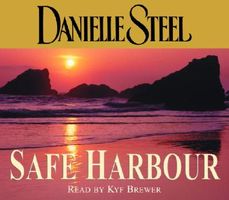