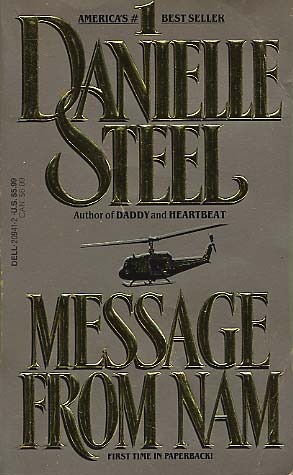 As a journalist, Paxton Andrews would experience Viet Nam firsthand. We follow her from Savannah to Berkeley and then to Saigon.

For the soldiers she knew and met there, Viet Nam would change their lives in ways they could never have imagined. Peter Wilson, fresh from law school, was a new recruit who would confront his fate in Da Nang. Ralph Johnson, a seasoned AP correspondent, had been in Saigon since the beginning. He knew Viet Nam and the war inside out. Bill Quinn, captain of the Cu Chi tunnel rats, was on his fourth tour of duty and it seemed nothing could touch him. Sergeant Tony Campobello had come to Viet Nam from the streets of New York to vent a rage that had turned him into a formidable fighting machine.

For seven years Paxton Andrews would write an acclaimed newspaper column from the front before finally returning to the States and then attending the Paris peace talks. But for her and the men who fought in Viet Nam, life would never be the same again.
Reviews from Goodreads.com