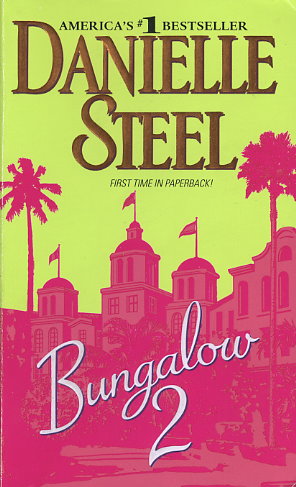 The phone call was anything but ordinary, offering Marin County mom and freelance writer Tanya Harris the chance to write a major Hollywood screenplay, a dream she had put aside to devote her energies to her family. This time, Tanya knows she cannot refuse, even though she's torn about leaving her husband and their daughters.

From the moment she steps into her bungalow at the fabled Beverly Hills Hotel, Tanya is thrust into an intoxicating new world where she feels reborn ... energized by the creativity swirling around her. Suddenly she's working alongside A-list actors and a Hollywood legend: Oscar-winning producer Douglas Wayne, a man who always gets what he wants -- and who seems to have his sights set on her. Flying home between shoots, struggling to reconnect with a family that seems to need her less and less, Tanya watches helplessly as her old life is pulled out from under her.

As her two lives collide, as one award-winning film leads to another, Tanya begins to wonder if she can be a wife, a mother, and a writer at the same time. And just as she confronts the toughest choice she has faced, she's offered another dazzling opportunity -- one that could recast her story in an amazing new direction complete with an ending she never could have written herself.

In Bungalow 2, Danielle Steel takes us into a world few ever see -- a world of fame and fortune, celebrity and genius -- daring to show us the real lives, real dreams, and real struggles hidden beneath the flash and glitter of Hollywood.
Reviews from Goodreads.com 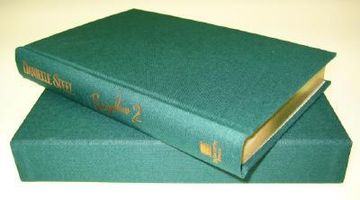 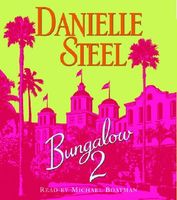 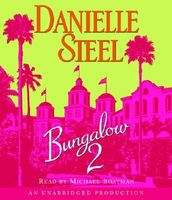 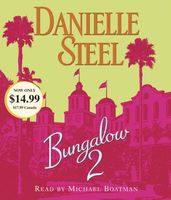