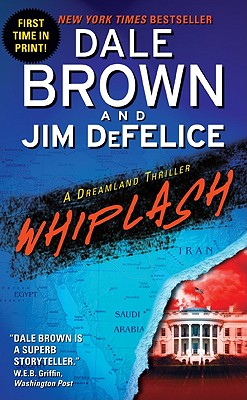 Peace is an illusion . . . The Apocalypse is days away.

The world's attention is focused on the historic plans of the U.S. and Iranian presidents to lay down their swords. But on the African continent, one man holds the power to obliterate the peace by unleashing terror and global chaos--and no one sees it coming.

Hiding behind the bloody madness of tribal warfare in the Horn of Africa, Iranian functionary-turned-fanatic Bani Aberhadji has achieved the impossible--single-handedly creating a vast, invisible network dedicated to the construction, delivery, and detonation of a nuclear nightmare. Only by chance are American agents now learning of its existence, and it may already be too late.

Born from the ashes of Dreamland, the covert strike force Whiplash is armed and ready to spring into action--led by Dreamland veterans Danny Freah and former ace pilot, now Washington insider, Breanna Stockard. But Aberhadji's web of death is wide and well concealed . . . and the doomsday clock is ticking.
Reviews from Goodreads.com 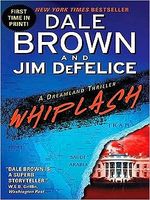