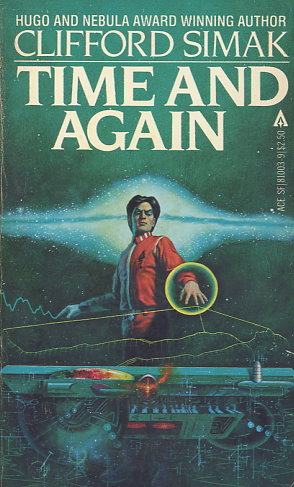 When Asher Sutton returned to Earth, he discovered that beings from the future had made preparations for him: some would help him, some would try to own him, and some would see him dead. And all because of a book that he had not yet written, a book that the killers would rather were never written.

Follow Asher Sutton across all of space and time in his desperate run for life.
Reviews from Goodreads.com