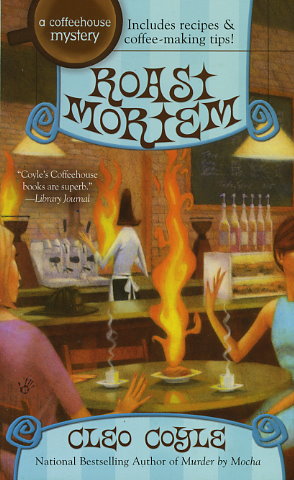 Clare Cosi, manager and head barista of the landmark Village Blend coffeehouse, has perfected the pulling of steaming hot espresso. But ,can she keep New York's Bravest from getting burned?

When the firefighters of Ladder Company 189 pull Clare's friends out of a blazing café, she happily comes to their rescue -- visiting their firehouse kitchen to teach them the finer points of operating their newly donated espresso machine.

But as someone starts torching cafés around the city and firefighters begin to die in suspicious ways, Clare investigates, staking out a five-borough bake sale and sniffing out clues in the pizza joints of Brooklyn.

After her detective boyfriend, Mike Quinn, is pulled into the fire of a false accusation, Clare is desperate to put out the flames. But will she be able to come to Mike's rescue before someone tries to extinguish her?
Reviews from Goodreads.com 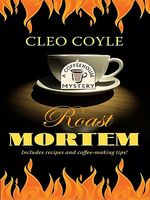