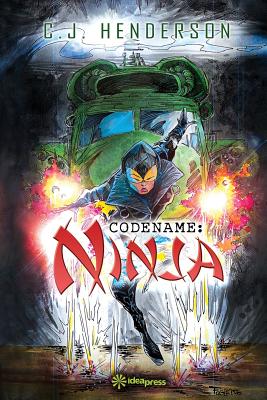 In the top secret world of black ops, no group is more feared than the American military's Suiciders. And, none of them are more respected than Kate Monroe-Code Name: Ninja! Raised from birth to be able to take care of herself, Monroe is a master assassin. The best there is. But, sometimes the best might not be enough. Ninja was the longest running, best-selling book at Eternity Comics. When the comic's run ended, creator C.J. Henderson refused to let these characters fade away. Now-at long last-here are all the stories ever told about this amazing band of heroes!
Reviews from Goodreads.com